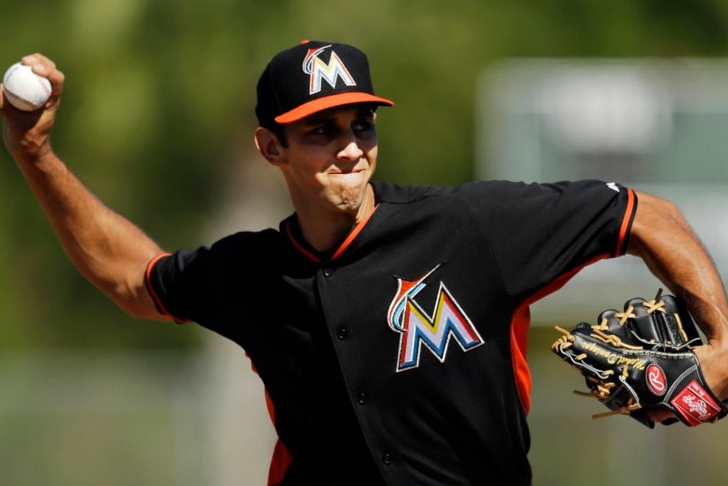 According to several media reports in the past several days, the Minnesota Twins have been connected to relievers Steve Cishek and Joaquin Benoit as potential acquisitions before the July 31st MLB trade deadline.

In addition, Mike Berardino of the Pioneer Press reports that Minnesota is "expected to at least kick the tires on the likes of Joba Chamberlain and Jason Frasor, both recently released by division rivals in Detroit and Kansas City, respectively."/p>

The Twins' setup corps in the bullpen has been the weakest link in their rise to contender status in 2015, fumbling away some winnable games before All-Star closer Glen Perkins has had a chance to put him imprint on things.

Cishek might be the most intriguing name of those listed above. He was a top-tier closer for the Miami Marlins last year before early struggles cost him his job at the back of Miami's bullpen. If salvagable, he could be an effective late setup reliever for the team in front of Perkins.