Twins Trade Rumors: 2 Things To Know Before The Deadline 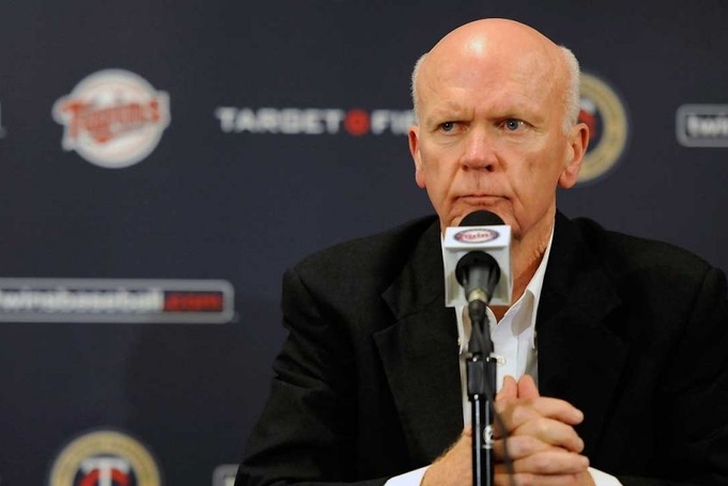 The hours are ticking down in advance of Friday's 2015 MLB Trade Deadline, and there's plenty of intrigue to go around surrounding all 30 MLB teams -- ESPECIALLY the Minnesota Twins. With that in mind, here are two rumors you need to know:

Minnesota is in the market for a power reliever, writes Mike Berardino of the Pioneer Press, as their bullpen has a league worst 6.08 K/9. Twins GM Terry Ryan acknowledged the advantage strikeouts can provide in big situations:

"If somebody’s got the out pitch to be able to get a strikeout, that’s great. Unfortunately there are pitchers that don’t have that capability as much as others, so it makes those sac flies or putting the ball in play with the infield back … it just gives the other offense that advantage."

Minnesota has already had conversations with the Padres about relievers, according to Jon Morosi of FOX Sports, who lists Joaquin Benoit and Shawn Kelley as possible fits. That being said...

Minnesota not desperate to make a move

Even though the Royals have made two big moves to acquire Johnny Cueto and Ben Zobrist, Twins do not seem inclined to respond to keep up with their division rivals, according to MLB.com's Rhett Bollinger.

GM Terry Ryan indicated that the Twins' moves won’t be dictated by what Kansas City has done:

“You still have to do what’s right for your own club,” he said. “You’re not going to be reactionary.”