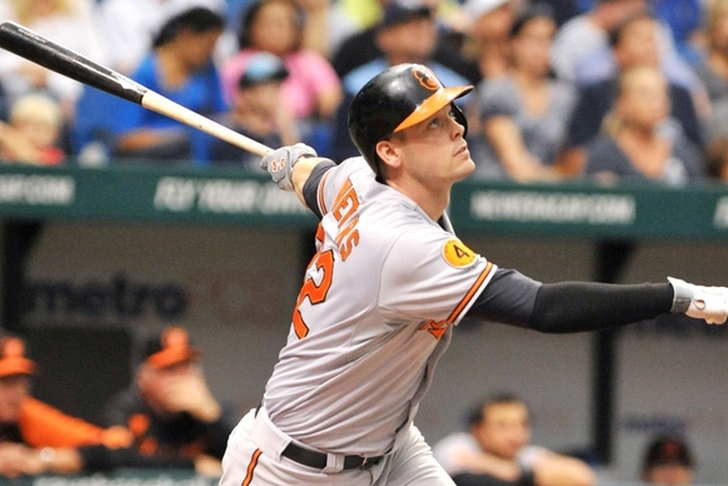 The Minnesota Twins haven't been mentioned in the same breath as the big spenders who will dominate the narrative of the Hot Stove League. However, that doesn't mean the Twins won't be busy making their own run at available free agents in their price range. One such player could be Baltimore Orioles catcher Matt Wieters.

Here's ESPN 1500's Phil Mackey with his reasoning for why Wieters is a "realistic free agent" get for the Twins:

"He's 29 years old, which is getting up there in catcher years, and has been banged up the last two seasons (Tommy John surgery two years ago), but when healthy Wieters is damn good. He hits for power, he drives in runs, and he gets on base (.320 clip) a lot more than Suzuki. Wieters also throws out more than 30% of base stealers and switch hits."

Wieters is likely to decline his one-year, $15.8 million offer despite the fact that he's still relatively fresh off of Tommy John surgery. He's likely to command a three to four-year deal at a similar per-year rate to his qualifying offer.