World Series 2019: What the Minnesota Twins can learn from the Nationals and Astros? 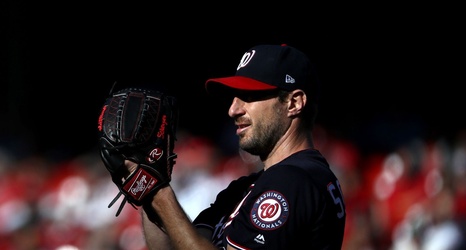 By most accounts, the Minnesota Twins had a solid season in 2019. By setting an MLB record for home runs and winning 101 games, the Twins went from a team far out of the playoff picture to one contending for an American League pennant. Unfortunately, those dreams of heading to the World Series for the first time since 1991 came to a screeching halt thanks to a sweep at the hands of the New York Yankees.

While the Twins could admire the steps they’ve taken since losing a franchise-record 103 games three years ago, there’s also the matter of upgrading the team they have and taking it to the World Series.