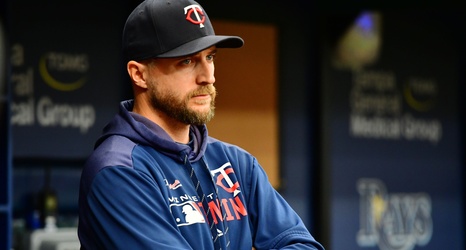 The Minnesota Twins didn’t have a deep run in the postseason, but it’s hard to deny the progress that was made under first-year manager Rocco Baldelli. After becoming the youngest manager in Major League Baseball last November, the Twins won 101 games and claimed their first American League Central Division title since 2010.

With the giant leap under Baldelli, the Twins registered a 16-game improvement in the win column in 2019 and that was enough for the rest of baseball to notice as Baldelli was named the American League Manager of the Year on Tuesday evening.