Report: Minnesota Twins “out of the bidding” for Josh Donaldson 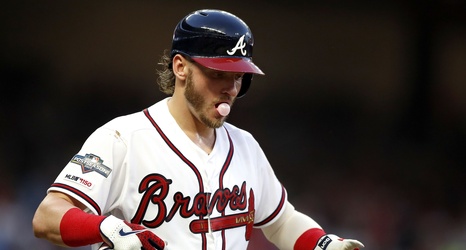 The Minnesota Twins offseason has gone so poorly, one might think they’re negotiating with the New York Yankees pitching staff to sign a free agent. After multiple swings and misses to acquire a pitcher, the Twins turned their attention to Josh Donaldson, offering a four-year offer around $100 million earlier this week, but that effort appears to be another whiff.

According to Phil Miller of the Minneapolis Star Tribune, the Twins did make an offer worth more than $20 million per season annually, but Donaldson is not interested in signing with the team. Another wrinkle was Donaldson’s demands, which according to Ken Rosenthal of The Athletic, have reached a total of $110 million and the 34-year old is “waiting for someone to hit his number.