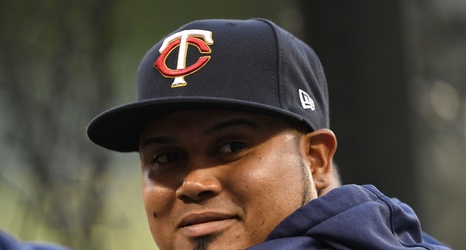 The Minnesota Twins had plenty of new faces step up throughout the 2019 season, but few made the impact that Luis Arraez did. Although not a top prospect coming into the season, the 22-year old had an impressive minor league resume, hitting over .300 in every level of the Twins organization before making his arrival to the major leagues in May.

Although he was just supposed to be a temporary fill-in while Nelson Cruz recovered from his first stint on the injured list due to a wrist injury, it didn’t take long for Arraez to become a key cog in the Twins lineup.