Minnesota Twins: What makes Matt Wisler a worthwhile gamble for the Twins? 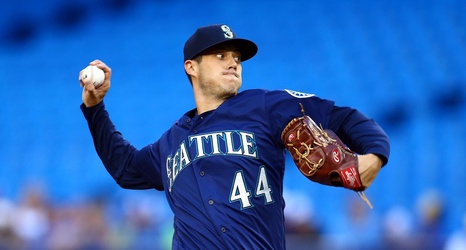 The one word that will surround the Minnesota Twins’ offseason plan is pitching. After the pitching staff fell off a cliff toward the end of June and ultimately cost them a deep run in the postseason, the Twins will be on the lookout for any way possible to upgrade their pitching staff both in the starting rotation and in the bullpen.

While the real fun won’t begin until after the World Series when “Hot Stove” season officially kicks off, the Twins have already been in motion, outrighting three players from their 40 man roster earlier this week to open the door for some minor moves in advance of free agency.