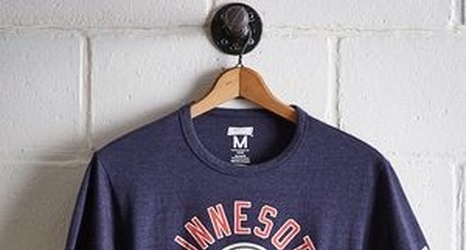 After taking care of business in Cleveland last weekend, the Minnesota Twins turned in one of their worst series of the year after getting swept by the New York Mets. While the series was thankfully just a two-game set, the Twins had some uncharacteristic moments such as poor defense in the field and a lineup that couldn’t seem to find the big hit.

While the Twins have played .500 baseball as of late, they’re starting to feel the pressure from a charging Cleveland Indians squad. While the Twins have gone 18-18 in their past 36 games, the Indians have rattled off a 25-10 stretch that has cut what was an 11.