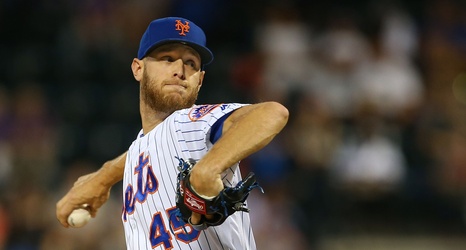 Things have been relatively quiet for most of Major League Baseball in the early weeks of the offseason, but the Minnesota Twins may get an answer from one of their top free-agent targets within the next week.

The Twins have been in contact with Zack Wheeler‘s representatives dating back to the MLB General Managers meetings in Arizona last month. While KSTP-TV’s Darren Wolfson reported last week that the Twins have yet to make a formal offer to Wheeler, it appears that someone already has.

The Athletic’s Ken Rosenthal reported on Tuesday (subscription required) that negotiations have already climbed north of the $100 million mark for the right-hander’s services.