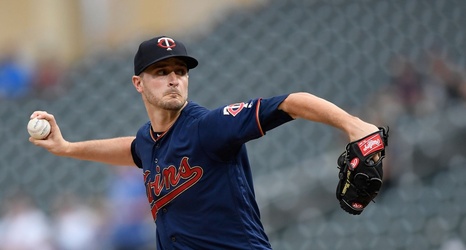 The Minnesota Twins have taken the first step into filling one of four open spots in their starting rotation and it just so happens that it’s a familiar face. One week after making a qualifying offer, Jake Odorizzi accepted a one-year, $17.8 million contract on Thursday ensuring his return to Minnesota in 2020. The news was first reported by Ken Rosenthal of The Athletic.

On the surface, this deal looks a little strange. Odorizzi was brilliant for the Twins in the first half of the season, posting a 9-2 record and 1.