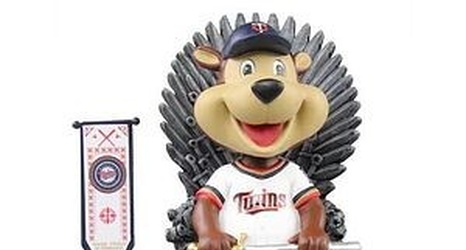 Just 24 hours ago, the Minnesota Twins endured their second marathon game in the past nine days as they fell to the Tampa Bay Rays in 18 innings. As the Twins hopped on a flight to begin a three-game series with the Chicago White Sox on Friday night, they found themselves shorthanded as Eddie Rosario joined a group of players on the injured list and left manager Rocco Baldelli to get creative with his lineup.

With a battered outfield and an exhausted bullpen, the Twins were going to have to play a perfect game to dispatch the White Sox in the opener, but a couple of rough innings led the Twins to a 6-4 defeat at Guaranteed Rate Field on Friday night.