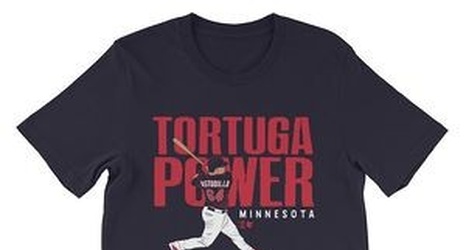 Minnesota Twins fans are probably getting sick of this refrain by this point in the season. On Wednesday, the Twins were able to get off to a strong start against the Milwaukee Brewers and jumped out to an early lead in support of Kyle Gibson.

Although they took a 5-3 lead into the eighth inning, Sergio Romo would give up a three-run home run to Trent Grisham that led the Brewers to a 6-5 victory.

Although the end result was a letdown for a team looking to extend its lead in the American League Central, there were plenty of positives that the Twins could take away from this game at the plate.