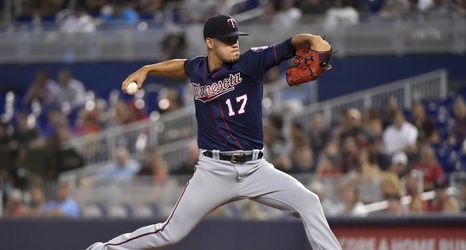 Although the Minnesota Twins made a pair of moves to bolster their bullpen before Wednesday’s MLB trade deadline, there was a large group of fans who wanted to see an addition to the starting rotation.

With the Twins starters slipping in recent weeks, some thought that adding an ace at the deadline (like the Houston Astros did) would solidify the team’s run toward the postseason. On Wednesday night, Jose Berrios sent a message to that group of fans:

He is that ace.

The right-hander put forth one of his most dominant performances of the year in a 7-4 victory that helped ensure the Twins will take at least two out of three games from the Miami Marlins.