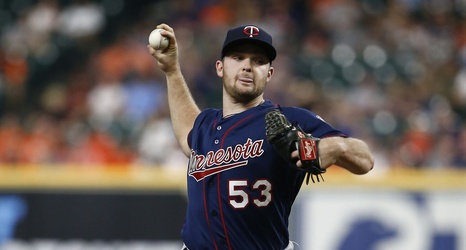 When the Minnesota Twins selected Kohl Stewart with the fourth overall pick of the 2013 MLB Draft, there were high hopes for the prep star out of Texas. Armed with a blazing fastball, the Twins took a chance that they could develop his raw talent into a top of the rotation arm that Minnesota needed desperately in the dark years of the early 2010s.

Instead of finding their next ace, the Twins found their next draft bust as Stewart’s velocity faded and even though he found his way to Minnesota, the Twins opted to move on as they outrighted the right-hander on Monday.