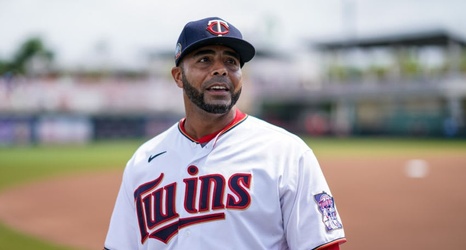 It’s officially awards season in the MLB, and one Minnesota Twins player is already bringing home the hardware: Nelson Cruz.

Minnesota Twins player Nelson Cruz was awarded the 2020 Marvin Miller Man of the Year by the Major League Baseball Players Association (MLBPA). The award, named for the former first executive director of the MLBPA, is given to the player who his peers believe is the most respected for his leadership on the field and in the community.

Cruz was cited for the humanitarian work he has done for his home country, the Dominican Republic.