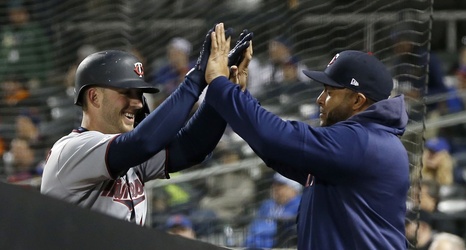 The Minnesota Twins had a historic season at the plate in 2019 and two of the biggest reasons why were the impact of Nelson Cruz and Mitch Garver. While the Twins took a giant leap forward as a team, both Cruz and Garver took a large step individually and were rewarded with American League Silver Slugger Awards on Thursday.

The award recognizes the player from each league that was the top offensive player at their position. While there were certainly more players that could have received the honor on a team that set the mark for most home runs in a single season, both Cruz and Garver were more than deserving of the hardware.