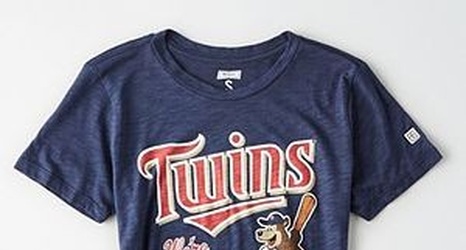 The Minnesota Twins had their backs to the wall earlier in this homestand as they looked to take advantage of two teams beneath them in the American League Central standings. After dropping the first game against the Detroit Tigers on Friday night, that seemed to be in peril as the Twins were just 1-3 through the first four games of said homestand.

Things turned around on Saturday night and as the Twins took the field on Sunday with a chance to win the series against Detroit, they sent Martin Perez to the mound. Although his performance since starting the season with a 5-0 record has been abysmal, the left-hander has seemed to figure something out for the time being and delivered a strong performance as the Twins beat Detroit 7-4.