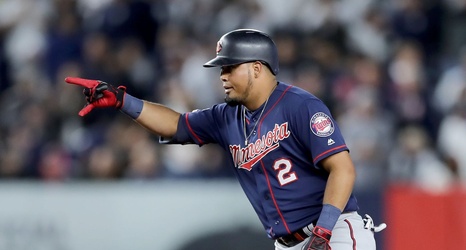 One of the biggest highlights of the Minnesota Twins’ season was the performance of Luis Arraez. The 22-year old made an instant impact after making his way to the major leagues last May and quickly became a key component of the Twins’ offense and one of the most popular players on the team.

Despite his strong impact, his stellar rookie season wasn’t enough to grab the attention of the rest of the nation as he finished sixth in the American League Rookie of the Year award voting, which was announced on Monday evening.

Arraez made his money at the plate, where he posted a .