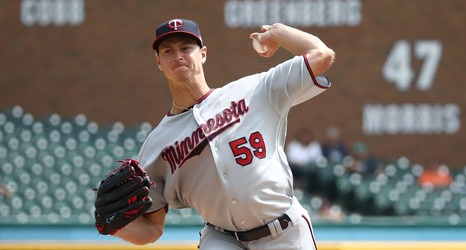 The Minnesota Twins lost one of their top pitching prospects on Monday as left-hander Stephen Gonsalves was claimed off of waivers from the New York Mets. The 25-year old was coming off a lost season in 2019 due to an elbow injury but the 2013 fourth-round pick also flashed some potential as he came up through the Twins system.

Gonsalves entered the Twins organization out of high school and quickly made an impression in the lower levels of their system. After putting together a pair of solid seasons in his first two years, he exploded onto the scene as a 20-year old in 2015 going 13-3 with a 2.