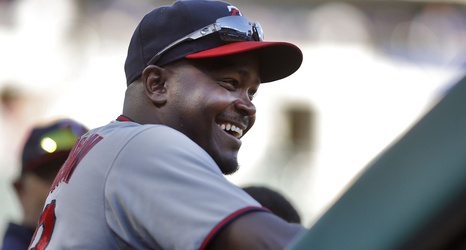 There were several faces that helped contribute to the success of the Minnesota Twins’ lineup in 2019, but behind the scenes, there was likely no bigger catalyst than hitting coach James Rowson.

In three seasons as the Twins’ hitting coach, Rowson saw major breakouts from players such as Max Kepler, Jorge Polanco, and Miguel Sano and put himself on several candidate lists for other coaching staffs and even managerial opportunities.

As the Twins exploded into contenders in 2019, several names on the coaching staff figured to be on other team’s radars and the first domino to fall was Rowson, who will leave the Twins and become Miami’s bench coach and offensive coordinator.