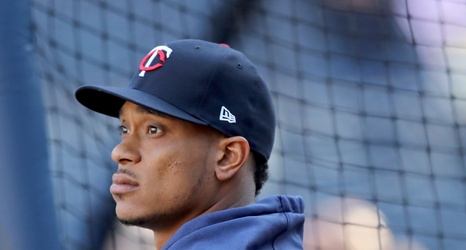 The Minnesota Twins had a tremendous season in 2019 and one of their brightest spots was shortstop Jorge Polanco. After having his 2018 season wrecked by an 80-game suspension for violating Major League Baseball’s PED policy, Polanco received an extension from the Twins and wound up starting for the American League in the All-Star Game.

Polanco’s season rewarded the Twins faith that was instilled after a five-year contract extension prior to spring training and at 26 years old, he has proven to be a key piece in the Twins lineup for years to come.