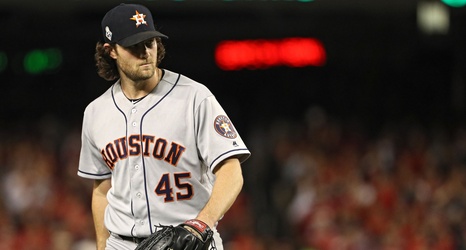 The secret is out when it comes to the Minnesota Twins’ winter plans. After a season in which the starting rotation took a nosedive after the first couple of months, the Twins will be looking to fill the holes in their starting rotation. Normally, this would just be a matter of replenishing from within as Minnesota has historically has built its farm system around strong starting pitching.

The Twins’ current situation is much different than in year’s past, however. With a World Series caliber lineup already in place, the Twins are looking for someone to get them over their 15 seasons without a playoff win hump.