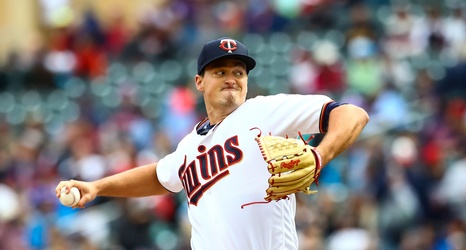 The Minnesota Twins cleared a spot on their 40-man roster for Josh Donaldson on Friday as they announced that reliever Ryne Harper has been designated for assignment according to Dan Hayes of The Athletic.

Harper made his major league debut for the Twins in 2019 and posted solid overall numbers out of the bullpen with a 4-2 record and 3.81 ERA in 54 1/3 innings. The right-hander also was able to limit his damage compiling an 8.3 K/9 and 1.7 BB/9 ratios during his rookie season.