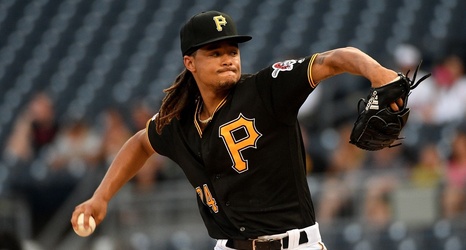 While many are fixated on the Twins’ ability to spend like crazy this offseason, the option of trading to fill one of their four holes in the starting rotation remains in play. The benefit to this is that if the Twins can find a pitcher that is at a modest salary, they could turn around and use that money to go harder after higher caliber free agents such as Zack Wheeler or even Gerrit Cole or Stephen Strasburg.