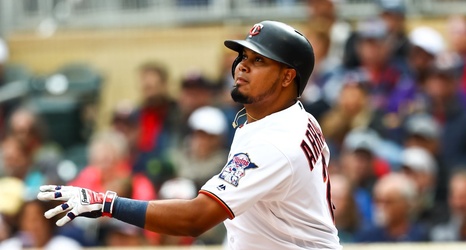 The Minnesota Twins had a couple of tune-ups before the end of the regular season and as they looked to sand the edges in their final two games with the Kansas City Royals, their worst-case scenario came to fruition.

As the Twins were tied with the Royals in the seventh inning, a pop up hovered around the pitcher’s mound. Both Luis Arraez and Willians Astudillo went for the ball and collided on the mound. While Astudillo turned out fine, Arraez wasn’t so lucky, suffering what WCCO Radio’s Cory Provus reported as a right ankle sprain.