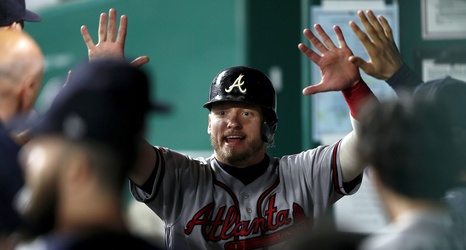 The Minnesota Twins offseason appeared to be a repeat of a movie that Twins fans had seen before after striking out on adding an impact pitcher. However, the Twins continued to find ways to improve the team through free agency and while it wasn’t another arm to put on the mound, they came away with a big victory, reportedly agreeing with Josh Donaldson on a four-year deal.

Known as “The Bringer of Rain,” Donaldson’s offensive ability is going to be what most fans are talking about, but he still is capable of bringing much more.