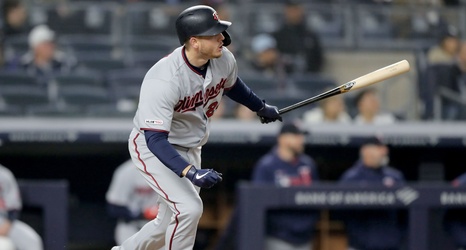 The Minnesota Twins executed their offseason philosophy to near perfection last offseason as they made several under-the-radar signings that helped them exceed expectations in 2019. One of the moves with the biggest impact was acquiring first baseman C.J. Cron from the Tampa Bay Rays.

While it’s still weird that the Rays would let a guy that hit 30 home runs walk because he was due to make north of $4 million, the Twins were more than happy to scoop him up and start him at first base for 125 games last season. In return, the soon-to-be 30 year old hit .