Baseball America Top 100: 6 Minnesota Twins prospects that can make an impact in 2020 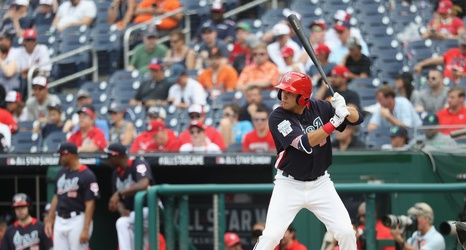 Since General Manager Thad Levine and President of Baseball Operations Derek Falvey took over the Minnesota Twins, one of the top priorities has been building a foundation for this team to have long-term success. With some of the holdovers from the previous regime such as Byron Buxton, Miguel Sano, and Alex Kirilloff in place, the Twins’ front office duo has surrounded that talent with even more pieces, resulting in six prospects landing on Baseball America’s Top 100 prospects list.

Prospects are great and build excitement for the future, but most Twins fans want to know how the team is going to do right now.