Twins lobbying for GM Terry Ryan to keep team together 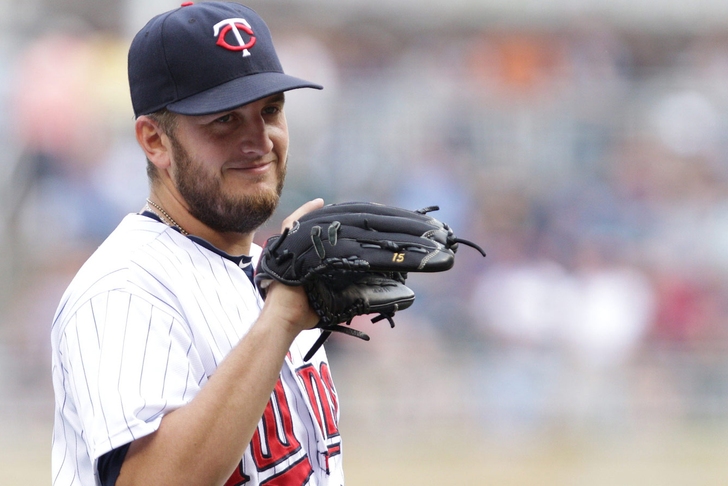 In today's Twins rumors and news update, Minnesota Twins players are attempting to show through their play that there is no need for the team to be blown up prior to the July 31st non-waiver trade deadline.

With 13 games to go before the deadline, All-Star closer Glen Perkins knows the task at hand - prove to general manager Terry Ryan that the team is worth keeping together.

“We’ve got [that much time] to prove to them that we don’t need to lose guys,” Perkins said, via Lavelle E. Neal III of the Minneapolis Star-Tribune.

“We’ve dug ourselves a little bit of a hole,” starting pitcher Phil Hughes said, “but it’s a division where it’s not impossible to get back in the race.”

The Twins are 44-50 heading into the season's second half. That's three games better than their position last year at the same time.

“I feel like we have been in more games,” Perkins stated, “and that has given us more hope.”