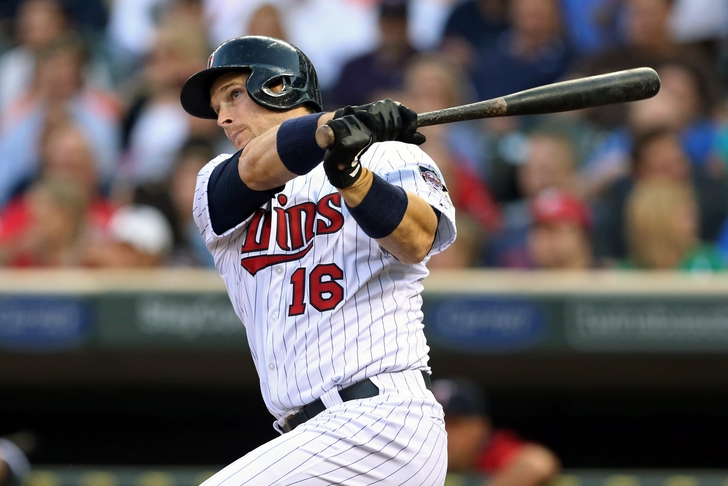 Here's Jon Morosi of FOX Sports 1 with the scoop:

Twins still talking with teams about both Kurt Suzuki and Josh Willingham. @FOXSports1

Suzuki has driven up both his trade value and his future earnings with a very impressive season in the Twin Cities. Currently in the middle of a cost-effective one-year, $2.75 million deal, the veteran backstop is eminently tradeable.

However, the Twins are currently attempting to coax Suzuki into signing an extension, so it's possible that Minnesota waits a couple weeks to see if he is willing to re-sign. If not, they can always pull off an August waiver trade, with the Baltimore Orioles a distinct possibility.

Josh Willingham is in the final season of a three-year, $21 million deal. He is hitting just .219, but is still flashing impressive power with ten home runs and 29 RBIs in just 183 at-bats.