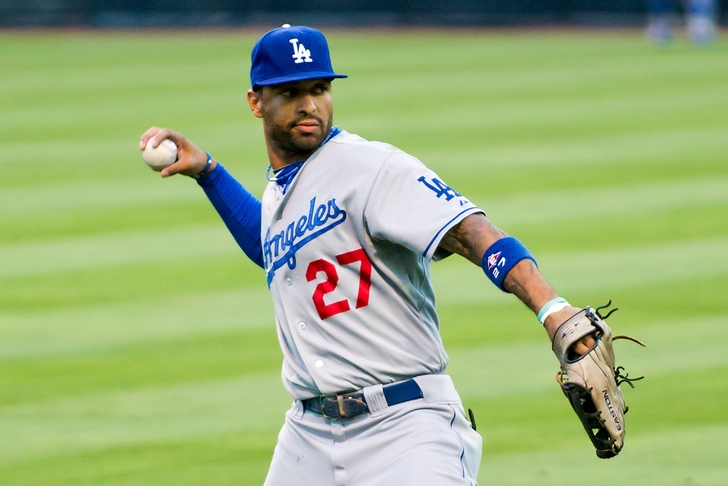 In this Twins trade rumors and news update, one Minnesota Twins columnist believes that the team could look at Los Angeles Dodgers outfielder Matt Kemp as Los Angeles shops him prior to the July 31st non-waiver trade deadline.

According to Ted Schwerzler of FanSided, the Twins' current depth in the outfield and the Dodgers' willingness to play ball contract-wise could make for a deal worth discussing:

The Minnesota Twins are looking at a potential outfield of Aaron Hicks, Byron Buxton, and Oswaldo Arcia next year.  Unless Hicks significantly figures things out for the Twins, he is nothing more than the replacement level talent that has run out to left field this year.

Should the Dodgers be open to the aforementioned idea of eating much of Kemp’s contract, and his price point be at a logical spot (say Eddie Rosario or Jorge Polanco), the Twins could find an opportunity to take advantage of a situation.

As of now, this is all purely in the realm of speculation. It is unclear exactly how much of the remain five years and $100 million the Dodgers will be willing to take on, making the Twins' involvement contingent on the financial burden they will have to assume.

Kemp is currently hitting .267 this season with eight home runs and 35 RBIs in 318 total at-bats.