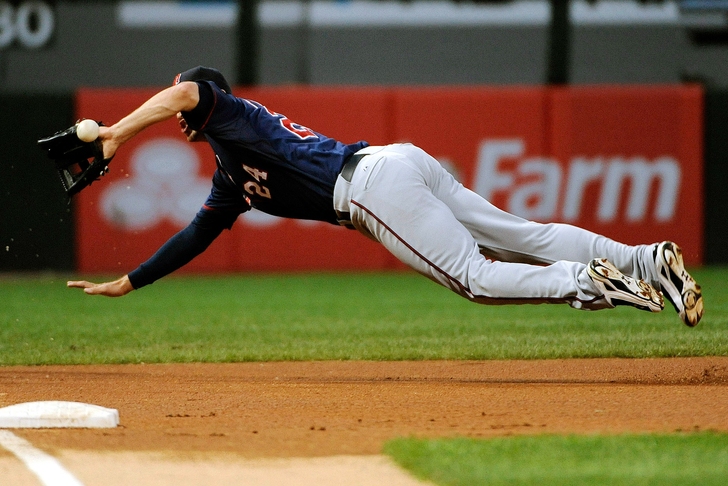 Twins third baseman Trevor Plouffe got to know Molitor during his time as a roving minor league instructor in the organization prior to being named to Gardenhire's staff before last season. From the sound of it, Plouffe is excited to follow Molitor's lead in 2015 and beyond.

"We're all excited about it," Plouffe said on Friday, via Tyler Mason of FOX Sports North. "I think the one thing that I always like to say is the last four years weren't Gardy's fault at all. I think he was a great manager and we respect him. As soon as the organization decided to move on, I think we all wanted Paul. We're lucky to have him as a manager. He's a great baseball mind."

"I was pleased with how he played last year," Molitor said. "I think through a lot of hard work he developed a lot of confidence. I know he's recovered from his injury very well and is excited for the upcoming season. And I think he has leadership skills, too."