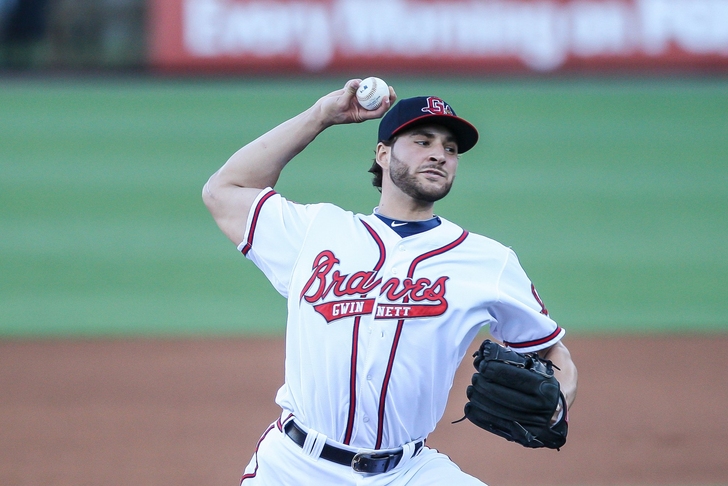 The Minnesota Twins have been linked to free agent righty Brandon Beachy in rumors over the past couple of weeks, but Darren Wolfson of 1500 ESPN reports that the team doesn't currently have an offer out to the 28-year-old:

No #MNTwins >>> RT @ChrisCotillo Source: Brandon Beachy fielding final offers from 6 teams this week. Has thrown for 7 teams past 10 days.

Beachy was non-tendered by the Braves this December after undergoing his second Tommy John surgery last spring.

He still has plenty of potential if he remains healthy, having posted a 3.23 ERA with 9.2 K/9 and just 2.9 BB/9 in 267 2/3 career innings with the Atlanta Braves. Whichever team signs him will have the right to control him via arbitration, but it appears the Twins aren't willing to take the chance on his injury history to make a deal happen.