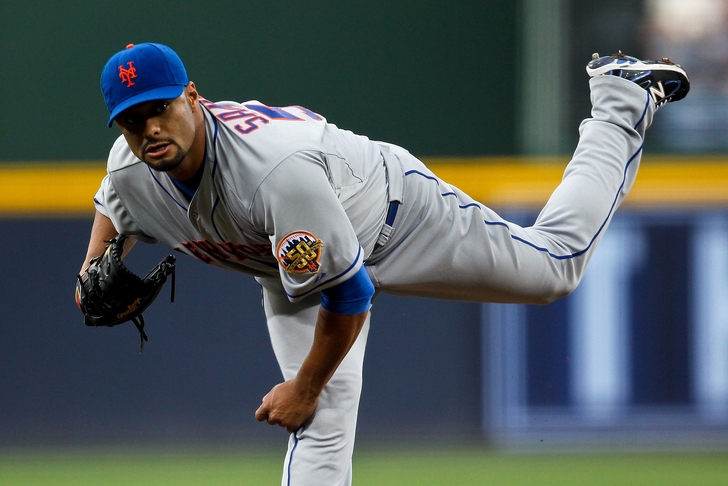 Per an Associated Press report, "starting for the Magallanes Navigators in a 10-2 victory over the Aragua Tigers, the Venezuela left-hander threw 17 pitches and didn't have any strikeouts in the two-inning outing."

Santana, who turns 36 in March, has made just 21 appearance in the majors over the past four seasons due to two shoulder operations and his current foot injury. His recent Achilles tear occurred on June 6th during an extended spring training outing with the Baltimore Orioles.

The former best pitcher in baseball is now attempting another comeback as he looks to make his first big league regular-season appearance since 2012 with the New York Mets. While the Minnesota Twins haven't expressed interest, a homecoming could be a potential option to look at as Santana's recovery progresses.