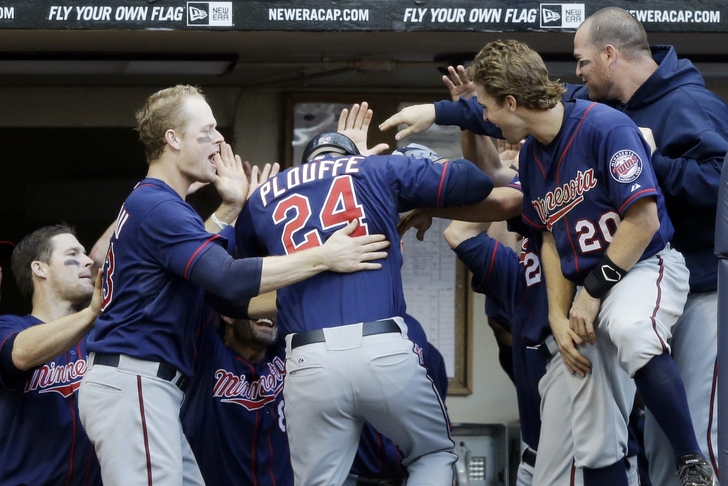 Out of the 175 players who announced to have filed for arbitration on Tuesday by Major League Baseball, six Minnesota Twins players will be making their case for raises in front of an arbitrator.

Per a Star Tribune report, "Plouffe, who made $2.35 million last season, and Duensing, who made $2 million, stand to earn the largest raises."

Salary arbitration figures will be exchanged between the parties on Friday, with the actual hearings scheduled to take place from February 1st-21st - provided that the aforementioned players don't strike deals with the Twins prior to their scheduled hearings.

With Plouffe and Duensing scheduled to receive significant raises in arbitration, don't be surprised if the Twins aggressively seekcompromises prior to each player's individual hearing.