SI predicts Twins to be major sellers at trade deadline 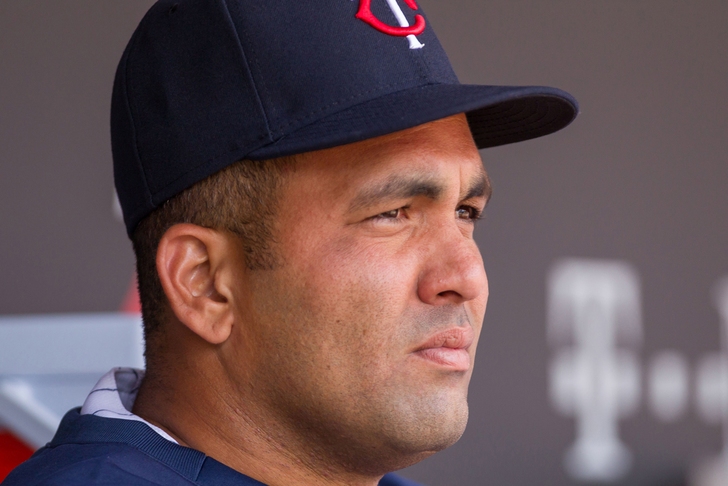 In this look into Twins trade rumors and news, Sports Illustrated is predicting that the Minnesota Twins could trade one or several key pieces before the July 31st non-waiver trade deadline.

Per their second-half preview for the team, "the Twins will be in the sellers market as the July 31 trade deadline approaches; Josh Willingham, Kendrys Morales, Kevin Correia, and (Kurt) Suzuki could all be traded."

While Willingham and Correia have been long rumored to be out the door for months now, the recently-acquired Morales could be an intriguing trade chip provided that the team is looking to offload his services.

Since coming to the team just over a month ago, Morales has struggled at the plate. His .229/.254/.328 line is a career-worst, and his one home run in 138 plate appearances is a far cry from his production the past four seasons.

Morales' value could be reduced by his shaky start in Minnesota, so the Twins might have to be creative in order to get solid value for the 31-year-old DH/first baseman.