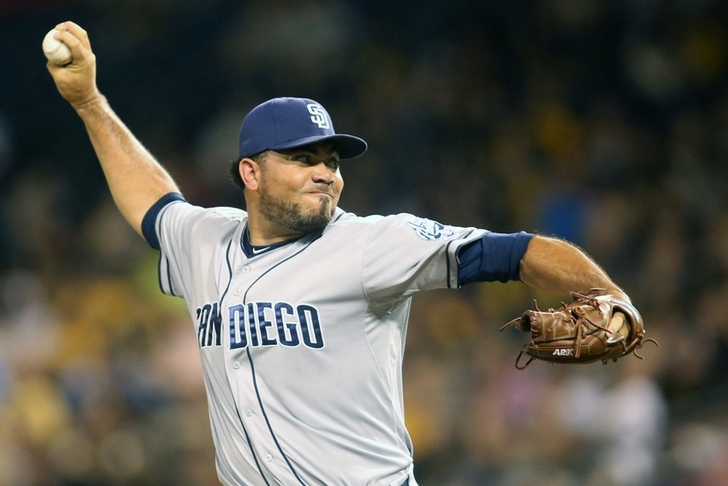 We're less than three weeks away from the 2015 MLB trade deadline, which means there are plenty of rumors swirling around the Minnesota Twins and what they might do on the trade market. Here are three trades they could make at the deadline:

Benoit is one of the best relief pitcher on the market, and with the Padres set to rebuild after their big offseason acquisitions flopped, he's there for the taking.

Minnesota has been linked to Benoit for the past few weeks, but they'll likely have to give up a couple of top prospects to get him.

Minnesota's top priority at the deadline is to acquire bullpen help, but they've also shown interest in bringing Gomez back to Minnesota.

Milwaukee has been actively shopping him in hopes of acquiring multiple young prospects to help their rebuilding effort, while his bat would provide a boost for the Twins.

Similar to Gomez, Revere is another former Twin that Minnesota has thought about bringing back, and they could get him for a MUCH cheaper price than Gomez.

Philadelphia is looking for prospects for their rebuild, but Revere's defense and speed could be enough for Minnesota to want to get this deal done.