Timberwolves Will Draft Either Kris Dunn Or Buddy Hield With No. 5 Pick 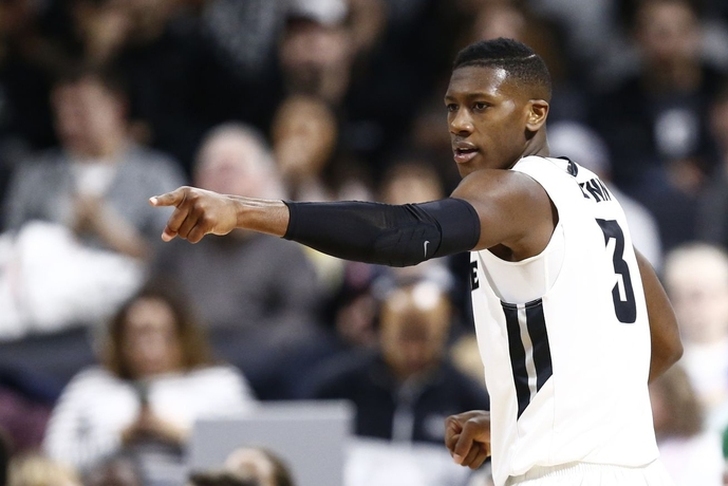 The Minnesota Timberwolves hold the No. 5 pick in tonight's NBA Draft, but they only have two guys on their draft board. According to The Vertical's Adrian Wojnarowski, the T-Wolves plan to draft either Kris Dunn or Buddy Hield:

If Kris Dunn's gone at No. 5, Minnesota's Tom Thibodeau has Oklahoma's Buddy Hield next up on Wolves' board, sources tell @TheVertical.

Dunn is clearly Minnesota's favorite, but the Celtics are expected to take him with the No. 3 pick. Phoenix, who has the No. 4 pick, is expected to take either Marquese Chriss or Dragan Bender, which would leave Hield for the Timberwolves.

Minnesota has been rumored to be shopping Ricky Rubio this offseason, and if they draft Dunn, there's a very strong chance that Rubio will be traded either this summer or before next season's trade deadline.