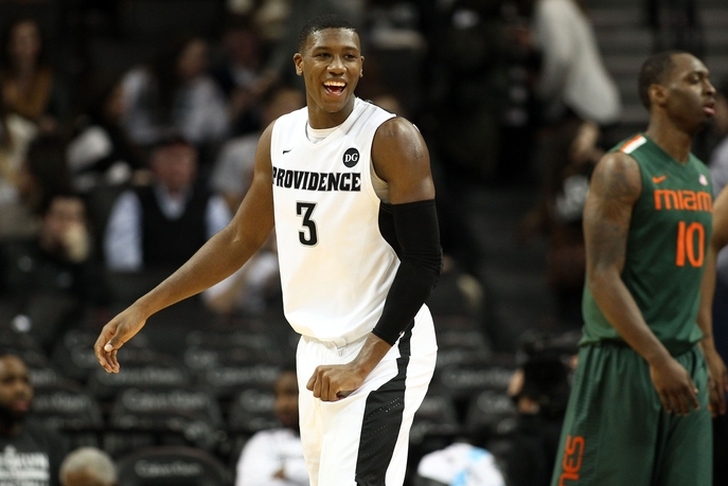 The NBA Finals are underway, but the Minnesota Timberwolves are focused on the offseason. The draft is exactly two weeks away and the Timberwolves are also preparing the start of free agency on July 1. With the No. 5 overall pick, it's not a surprise there's plenty of buzz around Minnesota. Here are all the latest Timberwolves rumors and news you need to know.

Jamal Murray A Lock For The Top 6?
Kentucky combo guard Jamal Murray figures to be one first players not named Ben Simmons or Brandon Ingram taken in the 2016 NBA Draft. That's evident by the teams Murray is working out for.

The Timberwolves would need Boston and the Suns to pass on Murray to a chance at landing him. There's also the question of whether Murray is a fit with Zach LaVine already on the roster.

Kris Dunn The Selection?
If Providence guard Kris Dunn gets his way, he'll end up in Minnesota.

Hearing Providence point guard Kris Dunn wants to go to Minnesota, will not work out for Phoenix or share medical records.

Dunn doesn't want to play for the Suns or Celtics, as both teams already have established, young point guards. The Timberwolves have Ricky Rubio but he'll be a free agent in year. Taking Dunn could result in Minnesota trading Rubio away.

Follow our Minnesota Timberwolves team page for all the latest Timberwolves Rumors, or download the Chat Sports App!