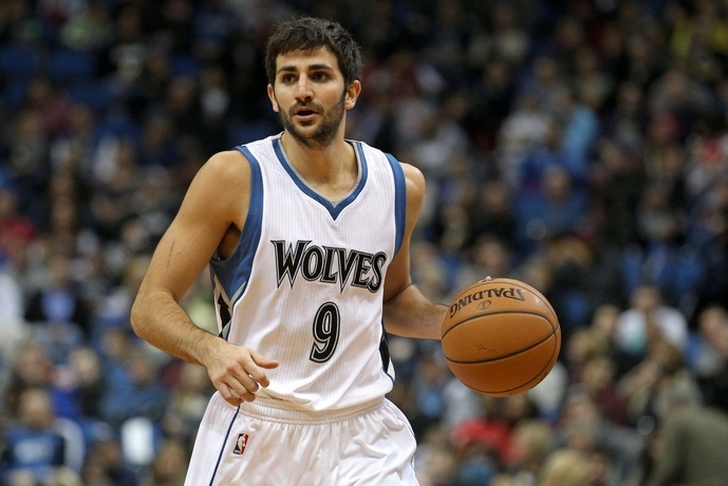 The Minnesota Timberwolves were rumored to be shopping point guard Ricky Rubio this offseason, and now, they aren't hiding those rumors.

After drafting Providence PG Kris Dunn with the No. 5 overall pick in the NBA Draft, the Wolves have officially put Rubio on the block, according to The Vertical's Adrian Wojnarowski:

Minnesota has been shopping Ricky Rubio throughout the week. His future in Minnesota is likely coming to an end.

New York was the team most interested in trading for Rubio, but that has faded after they acquired Derrick Rose in a trade with the Bulls. Chicago could also be interested in acquiring Rubio with their need for a starting point guard.