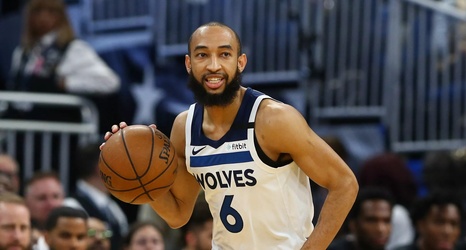 Styles make fights, or so they say, and tonight will feature two teams who contrast about as heavily as any two teams in the league.

The Wolves are about as close to all offense, no defense as it gets. They really can shoot and score beautifully, even without Karl-Anthony Towns. The issue, however, is that they struggle mightily to defend, with a few traffic cones on the perimeter and only James Johnson offering any semblance of rim protection.

On the other hand, Orlando is a unit who is capable of playing some really, really strong defense, but struggles mightily on the offensive end.