Official Site of the Timberwolves | December 3, 2019 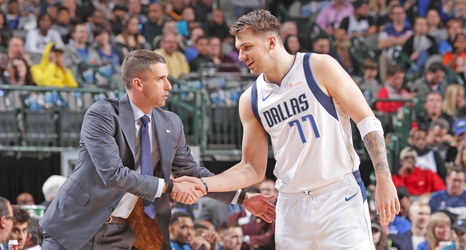 A quarter of the 2019-20 NBA season is nearly complete, and the Timberwolves are currently 12th in defensive rating and third in blocks per game.

The Wolves were ranked 14th in defensive rating on Dec. 3, 2018, and that was while they were in the midst of winning six of their seven games held between Nov. 23 and Dec. 5. For a refresher, that stretch was right after Robert Covington joined the team and appeared to make the Wolves’ defensive woes disappear.

“Karl (-Anthony Towns) has done a good job this year of being in a place of either contesting at the rim or impacting the basketball as opposed to being in what we as coaches like to call ‘no man’s land,’ which I do think helps our block rate,” Saunders said at Tuesday’s practice.