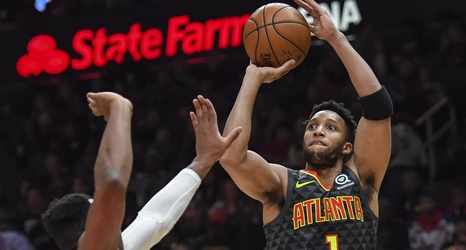 How many things take seven months to complete? Entire buildings can be demolished and rebuilt in that time. Ironically, seven months is also the amount of time Evan Turner has been a Timberwolf. The veteran was acquired from the Atlanta Hawks back on February 5, but has not played for Minnesota because of a failed attempt between Turner and the Timberwolves to come to terms on a potential buyout (Turner will become an unrestricted free agent later this fall/winter).

I get it — Turner is 31 years old and didn’t really want to stick around for a rebuild (prior to this season, Turner had only missed the postseason once in his career).