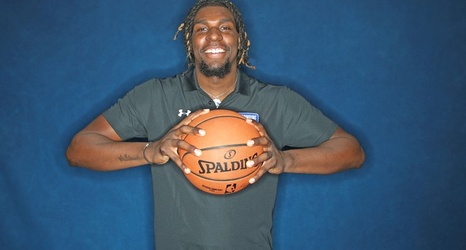 Minneapolis/St. Paul – The Minnesota Timberwolves today announced the team has signed center Naz Reid to a two-way contract. Per team policy, terms of the agreement were not released.

Reid, 19, appeared in 34 games as a freshman for Louisiana State in 2018-19, averaging 13.6 points and a team-high 7.2 rebounds in 27.2 minutes. He was named to the SEC All-Freshman Team after leading the Tigers to the SEC regular-season championship and a Sweet 16 berth. Reid, 6-10, tallied 26 points and 14 rebounds against Florida in the quarterfinals of the SEC Tournament. He scored a career-high 29 points against UNC Greensboro on November 9, 2018 and Mississippi State on February 6, 2019.