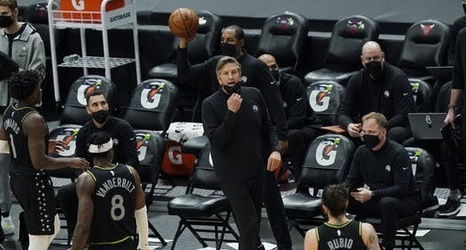 Gersson Rosas said there were at least a few high-profile trades he could have made if he'd been willing to part with some of the Wolves' young talent.

But after last year's deadline, when the team president traded all but a few players, he decided not to pull the trigger on any moves, major or minor, as Thursday's 2 p.m. deadline came and went with the Wolves staying quiet.

"You don't make a trade for the sake of making a trade," Rosas said. "I like the group we have. We haven't seen this group together enough starting with our best two players and everybody else.