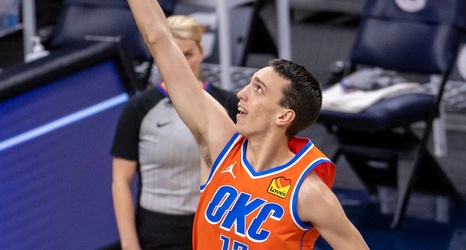 After the All-Star Break, the Wolves had started meeting expectations of respectability. Sure they were not winning every game, but gone were the terrible games of the beginning of the season or even the first games under Finch. Perhaps it was too much to expect the veneer of normality to remain.

The Thunder did not field a normal NBA team tonight. They were missing their NBA cast-offs and role players that have made the team competitive, with Al Horford, George Hill, and Dort all missing tonight’s game. Instead, the Thunder ran nine-deep, mostly with players who would struggle to make most NBA rosters.