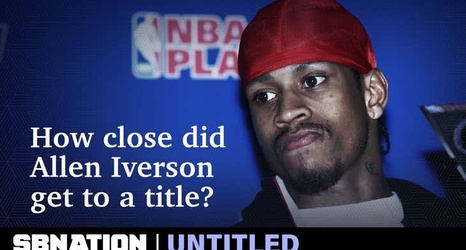 While facing the best team in the WNBA, the Minnesota Lynx need their best players to be on the floor and producing on both ends. With Sylvia Fowles out with the calf strain that has plagued her season, the onus falls squarely on Napheesa Collier. She’s led the league in minutes per game each of her first two seasons and can typically be trusted to say out of foul trouble. Collier was the victim of an extremely dubious whistle early in the second quarter that sent her to the bench with her third foul of the half.