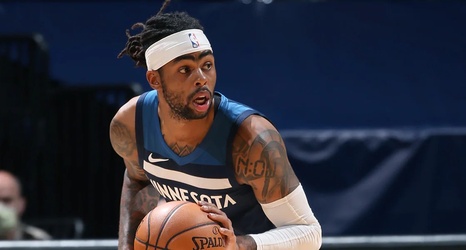 MINNEAPOLIS — D’Angelo Russell scored 25 points in his return from knee surgery and Karl-Anthony Towns had 23 points and 13 rebounds for the Minnesota Timberwolves in a 116-106 win against the Sacramento Kings on Monday night.

Anthony Edwards scored 19 points for Minnesota and started the Timberwolves’ push in the fourth after the teams went back and forth for three quarters. Russell continued Minnesota’s push ahead with a pair of 3-pointers in the fourth. He scored 13 of his points in the fourth.

Russell came off the bench in his first game since Feb.