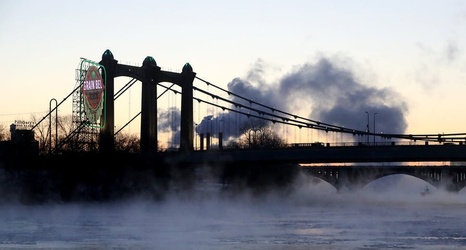 HOUSTON – Over the last few games, Malik Beasley has been on while D’Angelo Russell has been off for the Timberwolves.

On Tuesday, those roles reversed, with Russell getting back on track and Beasley having his worst game in a Wolves uniform.

Only having one member of your backcourt wasn’t going to cut it against Houston, not on a night when Russell Westbrook and James Harden played at an All-Star level.

Despite trailing for most of three quarters, the Rockets pulled ahead in the fourth for a 117-111 victory over Minnesota and swept the four-game season series with the Wolves.